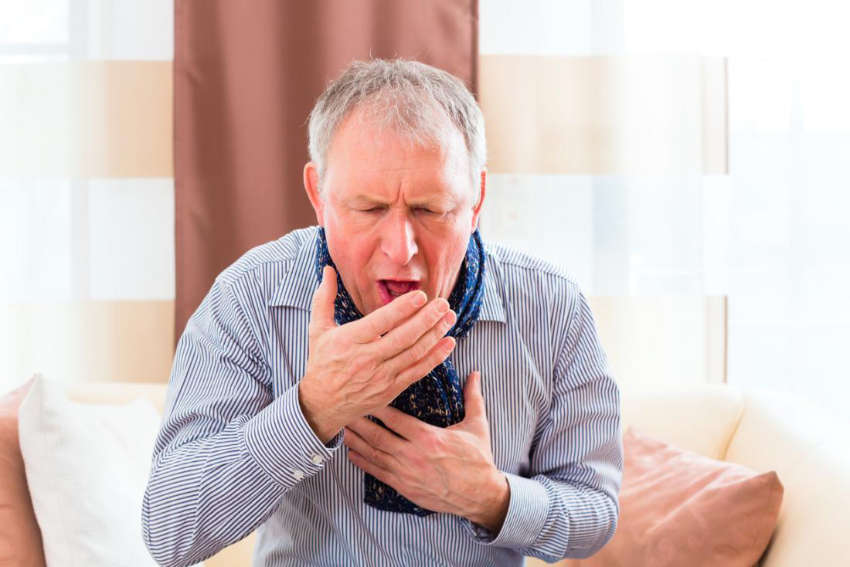 Often the terms coughing and choking are used interchangeably, but in fact they are two quite different things.

Coughing is a noisy (sometimes dramatic), natural response to something irritating a person’s airway, such as inflammation or mucous from a cold, virus, food particles or fluid (even saliva) or an irritant in the air.

In order to cough, we draw air into the lungs and expel it quickly and with force, which serves to prevent irritants or particles from entering the windpipe and lungs. We are also able to cough voluntarily.

If someone is coughing after ingesting food or fluids, let them cough to try and clear their airway and do not pat them on the back or provide sips of fluid.

Choking, on the other hand, is defined as complete or partial blockage of the airway from inhaling food or other objects.

People have been known to choke on poorly chewed food, when talking whilst eating, on ill-fitting dentures or putting too much food into their mouth at once.

When the airway is blocked or partially blocked, the person is unable to effectively draw air into the lungs to cough and expel the blockage.

They will require emergency first aid, such as back blows to expel the blockage. 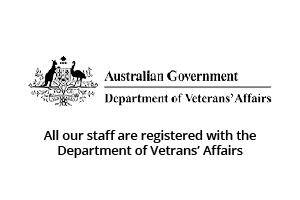 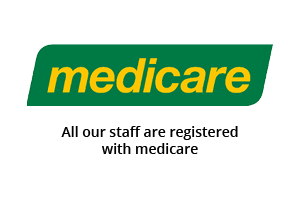